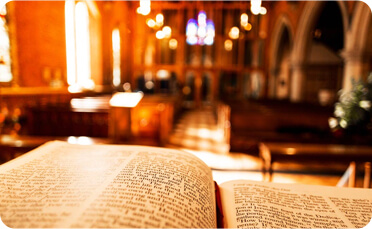 JOHN 5:1-9 (NLT) Afterward Jesus returned to Jerusalem for one of the Jewish holy days. Inside the city, near the Sheep Gate, was the pool of Bethesda, with five covered porches. Crowds of sick people—blind, lame, or paralyzed—lay on the porches waiting for a certain movement of the water, for an angel of the Lord came from time to time and stirred up the water. And the first person to step in after the water was stirred was healed of whatever disease he had. One of the men lying there had been sick for thirty-eight years. When Jesus saw him and knew he had been ill for a long time, He asked him, “Would you like to get well?” “I can’t, sir,” the sick man said, “for I have no one to put me into the pool when the water bubbles up. Someone else always gets there ahead of me.” Jesus told him, “Stand up, pick up your mat, and walk!” Instantly, the man was healed! He rolled up his sleeping mat and began walking!

In our text this morning, we read about the pool of Bethesda. At a certain season, an angel descended into the pool this pool and stirred up the waters. When this event occurred, the first person that could get from the porch to the pool was healed. While this was a blessing to the first person who could get in, it only held disappointment for everyone else who were desperate for healing.

One day, as the sick were lying and waiting on the waters to move, Jesus passed through and walked around these covered porches. What took place that day was a demonstration of His divine power to heal the body, but it is also a picture of His divine power to heal the soul. In these sick folks, and especially in this man whom Jesus healed, we can see ourselves, our need for God and the solution Jesus offers to each of us today.

JOHN 5:1-4 Afterward Jesus returned to Jerusalem for one of the Jewish holy days. Inside the city, near the Sheep Gate, was the pool of Bethesda, with five covered porches. Crowds of sick people—blind, lame, or paralyzed—lay on the porches waiting for a certain movement of the water, for an angel of the Lord came from time to time and stirred up the water. And the first person to step in after the water was stirred was healed of whatever disease he had.

1. Multitudes of people were in the covered porches, full of sickness, helpless, desperate and depended on others. The situation was very grim and very pitiful. Today we see multitudes of lost people, sinners or even it could be you who may be healthy in body, but sick in their soul and are separated from God.

Ephesians 2:12 (NLT) In those days you were living apart from Christ. You were excluded from citizenship among the people of Israel, and you did not know the covenant promises God had made to them. You lived in this world without God and without hope.

2. These multitudes were waiting on the angel to come and stir the water. They are waiting for their opportunity to get into the water and be healed. While they waited, the Great Physician Jesus Christ was passing among them. The very one who could heal the entire multitude was among their midst and they failed to recognize Him. Many among us or it could be you still in the bondage of sin, unable to recognise the Saviour who can bring healing to their souls.

Isaiah 55:6 Seek the LORD while you can find Him. Call on Him now while He is near.

B. THE INVALID MAN

John 5:5-7 One of the men lying there had been sick for thirty-eight years. When Jesus saw him and knew he had been ill for a long time, He asked him, “Would you like to get well?” “I can’t, sir,” the sick man said, “for I have no one to put me into the pool when the water bubbles up. Someone else always gets there ahead of me.”

1. This invalid a man has to be carried everywhere. He is totally helpless and useless to those around him. Lost people are spiritually crippled. They cannot get to God on their own and they are helpless. If you are lost, you cannot pray, you cannot worship, you cannot truly enjoy the blessings of God. God cannot use you and you are unable to serve Him. To be lost is a horrible thing. God’s Word says

Ephesians 2:1Once you were dead because of your disobedience and your many sins.

2. This invalid man was by the side of the pool is an indication of his desperate need for healing. When the angel did come, he would have to try and drag his body across the porch to get into the pool. I believe that most people want desperately to be right with God. Most people want to know for sure that they will go to Heaven when they die. The problem with most is that they are looking for a way other than God’s way. People seem willing to try any plan but God’s plan.

Mark 8:36-37 And what do you benefit if you gain the whole world but lose your own soul? Is anything worth more than your soul?

3. Time and again, this man had seen others get into the pool ahead of him. Time and again, his dreams of a completely whole life were shattered. Time and again, he was forced to drag his broken body back to his porch and wait for yet another time of disappointment. Man’s search for deliverance of the soul leads him into disappointments. No matter what a man tries to bring peace to the soul, nothing else will work other than the blood of Christ

Ephesians 2:8 God saved you by His grace when you believed. And you can’t take credit for this; it is a gift from God. Salvation is not a reward for the good things we have done, so none of us can boast about it.

Anything other than Jesus will fail you to obtain salvation for your soul. There are a lot of good things you can do and be involved, but salvation lies in Jesus and in Jesus alone.

Acts 4:12 there is salvation in no one else! God has given no other name under heaven by which we must be saved.

1. Jesus had compassion on this invalid man

a. Jesus chose him out of all the others

The Bible says that a “great multitude” was there that day, but Jesus chose to stop at this man. This is what happens to the sinner who becomes a Christian. Jesus passes by and stops at your hearts door. He knocks and desires to enter. When that door is opened and Jesus is invited in, salvation occurs. No one here has anything in them to merit themselves to earn the love of Jesus.

Romans 5:6 when we were utterly helpless, Christ came at just the right time and died for us sinners. Now, most people would not be willing to die for an upright person, though someone might perhaps be willing to die for a person who is especially good. But God showed His great love for us by sending Christ to die for us while we were still sinners.

b. Jesus knew this man’s condition and cared for him.

He knew that he was helpless and useless. But, Jesus looked beyond his problems and saw his great need. Jesus did not see what he was, but what he could be through His powerful touch. The same stands true for the lost sinner. Jesus knows all about you and me. He knows every thought and everything ever done. He knows all those terrible things you and I are guilty of, yet He loves you just as you are. He sees you not as you are, but as you can be through His life-changing blood.

Mark 2:17 When Jesus heard this, He told them, “Healthy people don’t need a doctor—sick people do. I have come to call not those who think they are righteous, but those who know they are sinners.”

c. Jesus offered him a chance to begin again

This invalid man who for 38 years has lived in sickness, meets Jesus and is offered a chance to begin again. What a blessing it is to know that Jesus reaches out to the helpless. This is what He does for sinners. People who are lost and living broken lives apart from the Lord can be saved by the power of God. Jesus can come to them and give them a second chance. The sinner gets a fresh start as a saint of God.

2. His Command – Jesus responds by commanding this man, who has not walked in 38 years, to get up, pick up his bed and walk. This is incredible; all that was required on the part of this crippled man was simply obey the command of Jesus Christ.

3. His Control – The Bible tells us this man was instantly healed as Jesus spoke. This healing required exactly no input from this man. Jesus spoke, the man was healed and all he had to do was get up and walk away.

Salvation works the same way. Jesus calls us to Him. He saves those who come to Him by His power and the sinner, who before was incapable of anything spiritual and was crippled by sin is now free to walk in newness of life.

God is speaking to you today.

Jesus is walking amongst us. He is speaking to your heart. Perhaps you have realized that you are unprepared to meet a holy God. Like this invalid main, you may need the touch of Jesus in your life. Well, there is no better time than now to take the step that will lead to eternal life. If you will step out from where you are and come to the Lord, He will save you by His grace and give you a new life in Him. 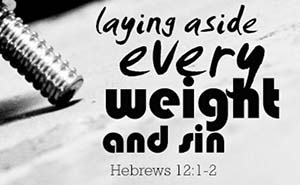 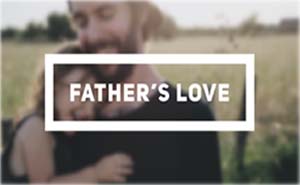 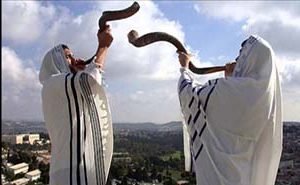 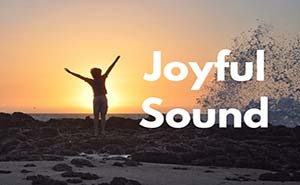 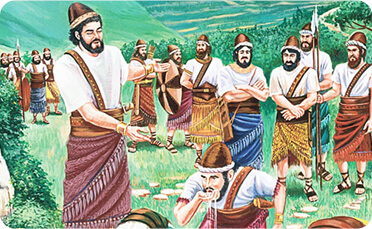 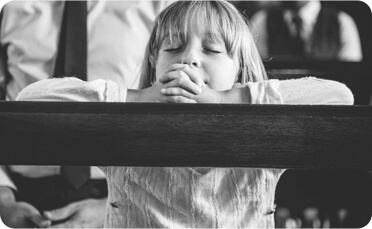 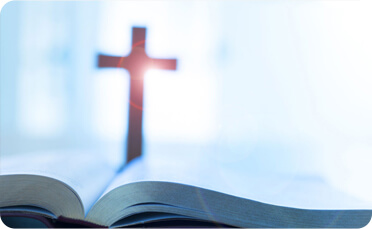 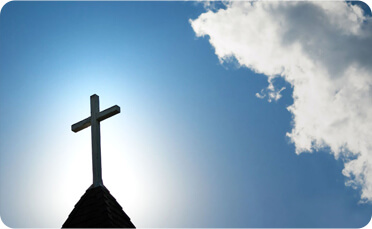